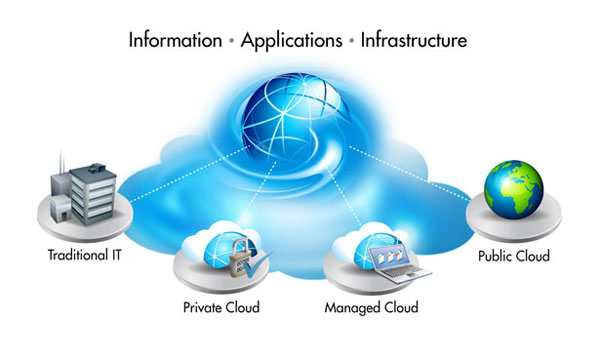 ISACA, a non-profit association of 100,000 IT professionals in 180 countries, today released further insights from its 2012 IT Risk/Reward Barometer. The study, conducted amongst 4,500 IT professionals from 83 countries, many of whom are of senior management level or higher, reveals that organisations remain sceptical when it comes to cloud services-especially public cloud computing. The overarching trend is that businesses see numerous benefits for adopting cloud services; however, the perceived risk cause them concern.

Marc Vael, CISA, CISM, CGEIT, CRISC, international vice president of ISACA, said, “What is apparent from this study is the perception of control. Private cloud scores better than both public and hybrid cloud, when asked if the benefit outweighs the risk, yet take up is still relatively low. My thought is that enterprises are facing a similar dilemma as they did when first contemplating outsourcing—it is the psychology of relinquishing control that needs to be addressed. I also believe that is why there is more faith in private cloud services, where the enterprise retains management over both hybrid and public alternatives; however, this solution offers less advantages.”

The drivers behind cloud computing were found to be primarily business related with lowering costs, increasing efficiency and accessibility and introducing scalability all regularly cited. However, serious doubts exist around cloud adoption with data security, legislation compliance implications, and even uncertainty over its future, regularly raised. This is mirrored by the response from more than a third of respondents in Europe who claimed to be “unsure” as to the percentage of the IT budget directed to cloud computing. That said, an average of nearly 25% of respondents across all regions are using private cloud computing for mission-critical services.

In Europe, 68% of respondents believe the risk posed by public cloud services outweigh the benefits a theme replicated across all the regions, although it is higher in Oceania and Latin America (72% and 73% respectively). In contrast, 58% in Europe believe the benefit outweighs the risk for private cloud services, with similar percentages across all regions; except Africa, where it scored slightly higher at 66%. Respondents appeared noncommittal to hybrid cloud, with many reportedly believing the risk and benefit of its use were appropriately balanced—ranging from 42% in Oceania to 53% in Asia-Pacific. When questioned about the enterprise’s cloud computing plan, 63% of the European audience stated they did not use public cloud for any IT services, versus 34% for private cloud.

Vael concluded, “Over the next 12 months, I am hopeful that we will witness an evolution in awareness of the various cloud options, and the benefits each will bring. This is paramount if we are to bridge the gap between realising the business drivers to its adoption, balanced by the risk introduced from a security perspective. There is still a lot of work to be done. Personally, I think it will be interesting to see the results to these questions, when we repeat this study next year.”