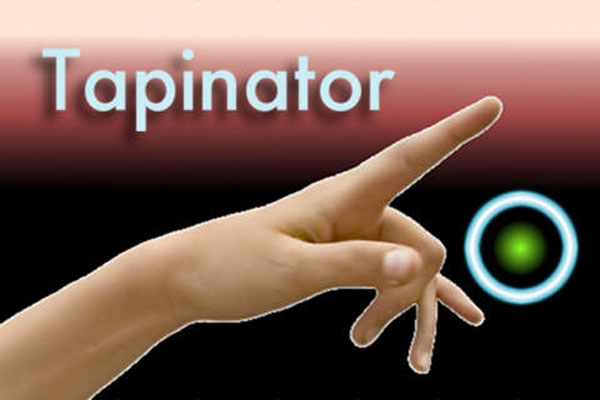 As Tapinator’s expertise in categories such as simulation continues to increase, it is able to launch new titles at a faster pace and more cost effectively. With an average of two titles going live weekly in September, Tapinator has achieved a new high in terms of the pace of its game production.

“We have now reached 60 live games and the user traction across our portfolio is continuing to accelerate. For Q4, we are very excited about the upcoming titles within our established categories as well as the products that we will be launching within new categories,” stated Tapinator CEO, Ilya Nikolayev.

Rise Of The Guardians

December 14, 2011 techadmin
A recent poll carried out by email security and web filtering solutions provider, SpamTitan Technologies, has found that 80% of